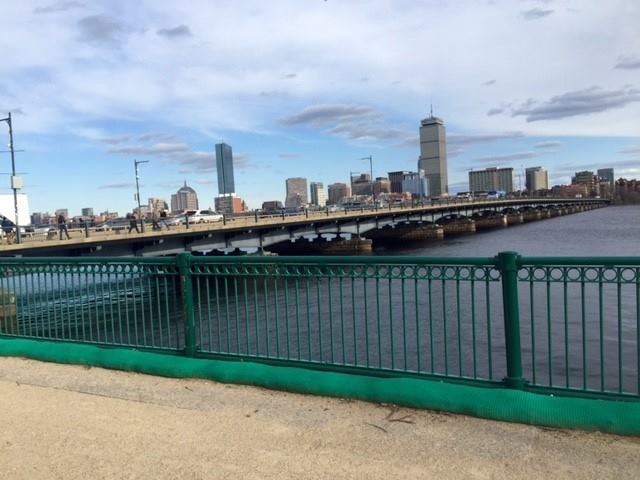 It Started At A Luncheon

It started in the spring of 2013. I was at an informal luncheon at work and I tried to swallow my food and felt like I was choking.

I got so afraid and stopped eating. I was sure something was wrong. I confided in a co-worker later and she could sense I was nervous and anxious.

She had suffered from anxiety and panic attacks and tried to tell me that was what was happening.

I thought, me? No way, I couldn’t be suffering from anxiety and panic attacks!

I started feeling better a few months later. I left the university I was working at to go back into healthcare.

I was so happy to be back in the field I loved and was so immersed in my new job that I wasn’t having any anxiety.

Then, the summer of 2016 it came back! I was staying at my summer home by myself and had a panic attack at the grocery store.

I left after a few minutes and went home. I was certain I was going to pass out – all the usual, what if’s popped into my head.

I had no idea what was wrong with me. I was so afraid. The anxiety stayed this time but I had no idea that is what it was.

I happened to be reading the intranet at work last fall and there was an article about how people get more anxious as the seasons change.

I thought, that is what this is! I started researching and all the symptoms marched – dry mouth, feeling like I can’t swallow, racing heart, etc.

I went to the doctor and got a clean bill of health which helped me feel a little better.

A few weeks later, I was walking home from work and had the worst panic attack ever! I had to stop and get a bottle of water and barely made it home.

I was so afraid. I didn’t realize it at the time but I was trying to run away from anxiety.

I didn’t want to go on medication so I started reading self-help books. They helped a little, but I was still feeling anxious.

Right before Thanksgiving I found the DARE book! I read it in one day and it made me realize I wasn’t the only one going through this.

I joined the Facebook groups and it was so helpful to know others were going through the same thing.

I STARTED FOLLOWING THE STEPS!

I followed the steps and slowly I started going out more, making myself go out of my comfort zone.

It was working and I was so happy to be back to normal. I found the first step and second steps to be the most helpful.

I defuse the fear away but saying, really? Really? (I actually got that from one of the member’s posts on Facebook!).

Then, I would engage at what I was doing and not think about how I was feeling.

I have had my setbacks and speed bumps but I am so much stronger and so much more confident than before.

I can walk to work, go shopping, drive and be excited. Being able to walk 26.2 miles last month was such an achievement.

I will be traveling to Africa in less than a month for work and I wouldn’t have been able to do that last year.

I have too many things going for me and I won’t let anxiety take that away! I am so thankful I found this and many thanks to Barry, the mods and the group!

Here is a picture of photo of the massive bridge that I am finally able to walk over to get home after work!